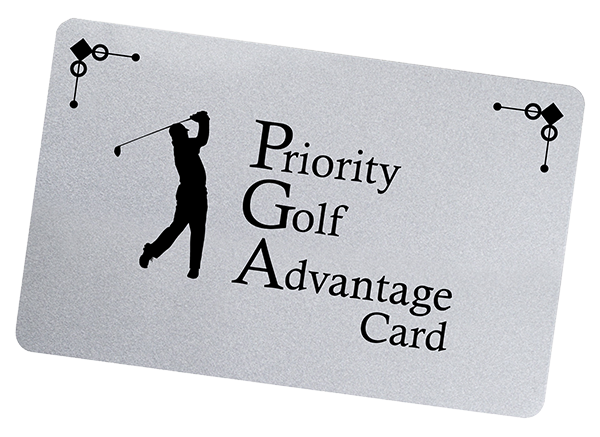 ▼ Scroll down for more ▼

Former world number one Lydia Ko wins her first LPGA Tour title for three years with a seven-shot victory at the Lotte Championship in Hawaii.

American Stewart Cink holds a five-stroke lead at the RBC Heritage after posting the 36-hole record at Harbour Town.

Watch some of the the best shots of the 2021 Masters, featuring Jordan Spieth, Justin Rose and a hole-in-one from Tommy Fleetwood.

Hideki Matsuyama holds on to win the Masters by one shot and become the first Japanese man to claim a major title.

Japan's first winner of a men's major Hideki Matsuyama says he hopes to be a "pioneer" as 2020 Masters champion Dustin Johnson presents the 29-year-old with his Green Jacket in Butler Cabin at Augusta National.

Hideki Matsuyama rolls in for a bogey at the last to win the Masters by one shot from American debutant Will Zalatoris and become the first male Japanese golfer to win a major.

Hideki Matsuyama becomes first Japanese player to lead after any round at the Masters, moving four shots clear of the field with a third-round 65 at Augusta National.

Canada's Corey Connors scores only the sixth hole-in-one in tournament history at the par three-sixth hole at Augusta National, moving into contention in the third round of The Masters.

Jordan Spieth continues his return to form with a four-under 68, moving the 2015 Masters champion to within two shots of leader Justin Rose after two rounds.

England's Justin Rose picks up an incredible nine shots in 10 holes to go four clear of the field as he cards a seven-under 65 in the opening round of the 2021 Masters.

England's Tommy Fleetwood hits a hole-in-one on the par-three 16th to move to two over par in the opening round of the 2021 Masters.

The Masters 2021: Rory McIlroy hits his father on leg with wayward shot

Northern Ieland's Rory McIlroy picks out his own father, Gerry, on the seventh hole, striking his leg with an errant approach shot on the way to a four-over 76 in the opening round of the 2021 Masters.

To mark the 60th anniversary of Gary Player becoming the first non-American to win the Masters, BBC Sport looks at the most memorable anniversaries in Masters history.

A poker face and single-minded resolve - how Dustin Johnson matured into the Masters champion.

▼ Scroll down for more ▼